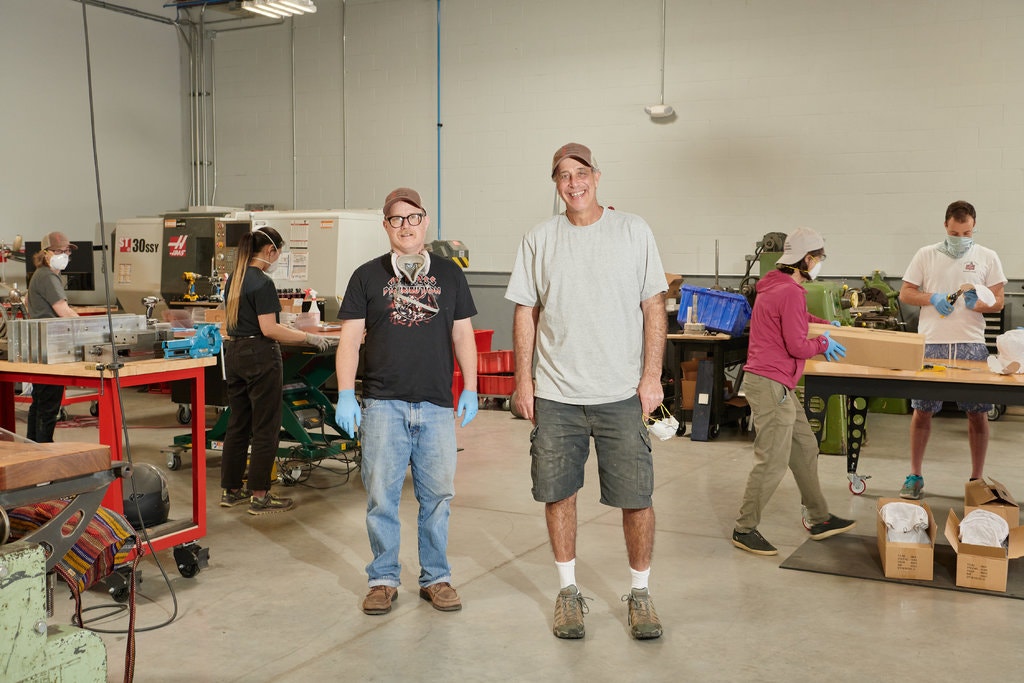 The Idea: Build It, and They Can Find Coronavirus Tests

Three start-up veterans who created an online directory of testing sites are among a wave of volunteers contributing to the virus fight.For the past two months, the 9-to-5 jobs at their recruiting software company were just the start of a busy workday for Joe Essenfeld, Boris Kozak and Matt Geffken.

After a short break for dinner and a little family time, the three friends would jump on an 8:30 p.m. Zoom call with a dozen other volunteers to work on AllClear, a website to help people find information about testing locations for Covid-19, and stay at it until 2 or 3 a.m.

AllClear now has a directory of more than 10,000 locations in the United States where people can be tested for Covid-19 or for antibodies to the coronavirus. The listing for each location is displayed on a map and contains information such as the test type and whether an appointment is necessary.

The excitement of doing something new felt familiar to the three men, who worked together at Jibe, a software company Mr. Essenfeld started. Last year, Jibe was sold to iCIMS, a recruiting software company where they still work. But there is no financial reward awaiting them this time. They have already spent $35,000 of their own money for something that they promise won’t ever make a cent.

They are representative of a digital volunteerism that has emerged during the pandemic. As the coronavirus spread and frustration with the federal response to the crisis grew, some entrepreneurs and engineers applied their start-up ethos to help.

Carl Bass, former chief executive of the software company Autodesk, for example, is assembling 1,500 face shields a day for nurses and doctors from a robotics warehouse in Berkeley, Calif., and sending them across the country. Lan Xuezhao, founding partner of Basis Set Ventures, a venture capital firm in San Francisco, tapped her connections in China to procure tens of thousands of medical masks straight from the factories for hospitals.

When Messrs. Essenfeld, Kozak and Geffken, who all live in the New York area, set out to build AllClear in mid-March, the vision was to create a social network for people to share their experiences with the virus, including whether they had been tested.

It was the type of half-joking, half-serious idea that the three men regularly bounce off one another, like the time they considered selling caffeinated pickles or iced coffee that smelled like hot coffee. But as the seriousness of the pandemic became clear, they felt the itch to do something.