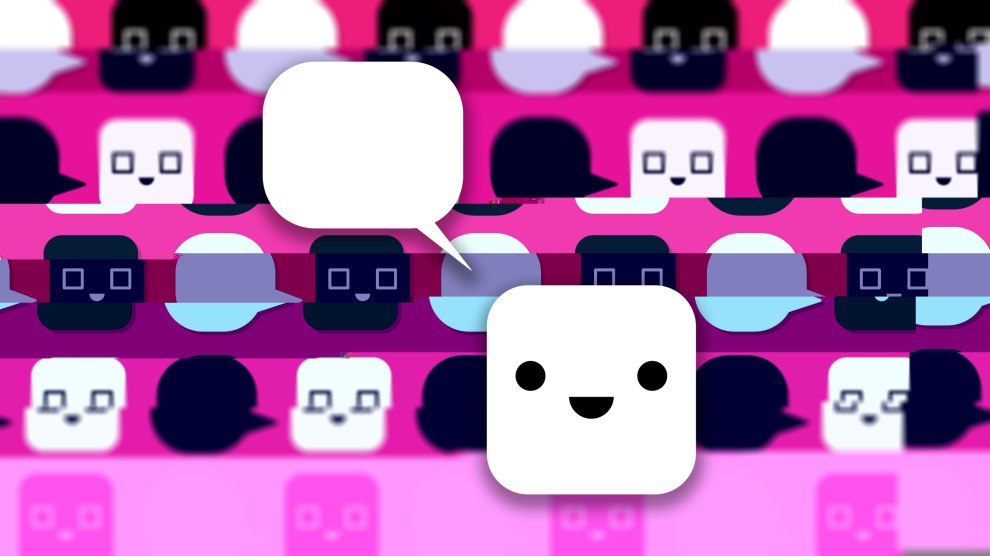 As chatbots and other AI-based services like interactive voice apps continue to become more ubiquitous, a startup that’s built software to help create and — critically — improve how they work over time is announcing a significant funding round to continue expanding its business. Rasa, which has developed an open source-based platform for developers to build chatbots, voice apps and other services that employ conversational AI for interactivity, is today announcing that it has raised $26 million, a Series B round that it will use to continue investing in its technology, hiring more talent, and expanding its business, which has been on a growth tear.

Alex Weidauer, the CEO and co-founder, said in an interview that its SDK has seen downloads grow six-fold in the last 14 months, and even with the company — founded originally in Berlin, now headquartered in San Francisco — more focused on growth than revenues at the moment, annual recurring revenue has triple in the last 12 months. Customers include Adobe, Deutsche Telekom, BMW, Airbus, ENGIE, HCA Healthcare, and Orange.

“Our mission is not only to employ machine learning engineers but anyone on the team working on building these interactive services,” he said, “and we’ve continue to see so much demand across the world, we think partly because it’s open source and partly because people need this product.”

This latest round is being led by Andreessen Horowitz, with participation from Accel, 468 Capital, Basis Set Ventures, and Mango Capital (Accel led Rasa’s Series A last year).

And while investor lists sometimes read like laundry lists if you don’t know much of the backstory, there is some context here that’s worth noting and that puts what Rasa is aiming to do into some perspective. A16Z (as the VC is commonly known) is putting in money both from its regular funds as well as its Cultural Leadership Fund. The CLF, in turn, proactively aims to bring more African American leaders on to the cap tables of tech businesses. Specifically, Chris Lyons, who leads the CLF, is working with Rasa, Weidauer told me.

When you think about it, there is an interesting correlation to be made between what voice-based apps are doing and the bigger efforts we’ve seen (especially of late) to bring more inclusion and diversity into the tech world. Both understand that there is a richness to be tapped, as well as new frontiers to be identified and reached, by making technology more accessible, not to mention that inclusion is just fundamentally a better approach when building for scale. (To spell it out more: the boost in conversational AI is about making interaction more usable for those who can’t type, while the latter is focused on a bigger and more representational diversity of people being involved in the making and management and finances of technology.)

“We decided to bring on the CLF in this round in early May as we always felt strongly that diversity is a key part of our mission to empower all makers to build AI assistants that work for everyone,” he said. One area where this is playing out is already in action: “We have started talking to Chris about how Rasa can work together with their non-profit partners.” (You can find a list of those partners here.)

Chatbots and voice-interactive services are huge market opportunities: one research report puts the projected market size of chatbots alone at $9.4 billion by 2024, and that’s before considering the many voice-assistants and interactive speakers and their related apps out there.

But as we (and others) have pointed out many times, while chatbots and other AI-based conversational mediums have been widely picked up by tech companies big and small, not all implementations — in fact, you could argue, many implementations — have really lived up to expectations: issues have included the fact that many of these apps just don’t answer the questions we have asked, or can even be manipulated to “learn” disastrously incorrect answers, or are not customisable enough for their purposes.

This is where Rasa’s approach stands out from the many other platforms that we’ve seen come to the market to help build chatbots and other voice services: the idea is that by making it open source, it’s significantly more customisable and can be modified to incorporate all of the latest learnings and advances to improve how these AI-based systems work.

“Google, IBM and others all have their own tools in this space,” Weidauer said, “but we’re trying to focus on more meaningful applications.” This comes in the form of a framework layer and a tooling layer, he said, “with tons of libraries under that.”

“A lot of tools exist already but for different reasons. The SquareSpace of conversational AI will exist in some point in time, and maybe we may try to build it, but we think it may be a little too early,” he said.

In the meantime, investors are betting early that Rasa will have a role to play for developers today, and in the future however it may evolve.

“Rasa’s approach using conversational AI while offering a developer-friendly toolset, all while maintaining a high bar for data privacy, makes them the best alternative to big cloud providers,” said Martin Casado, a general partner at Andreessen Horowitz, who is joining Rasa’s board with this round. “We’re excited to partner with this incredible team as they continue to invigorate engagement and build momentum in the developer and conversational AI community and deliver a better experience to customers.”