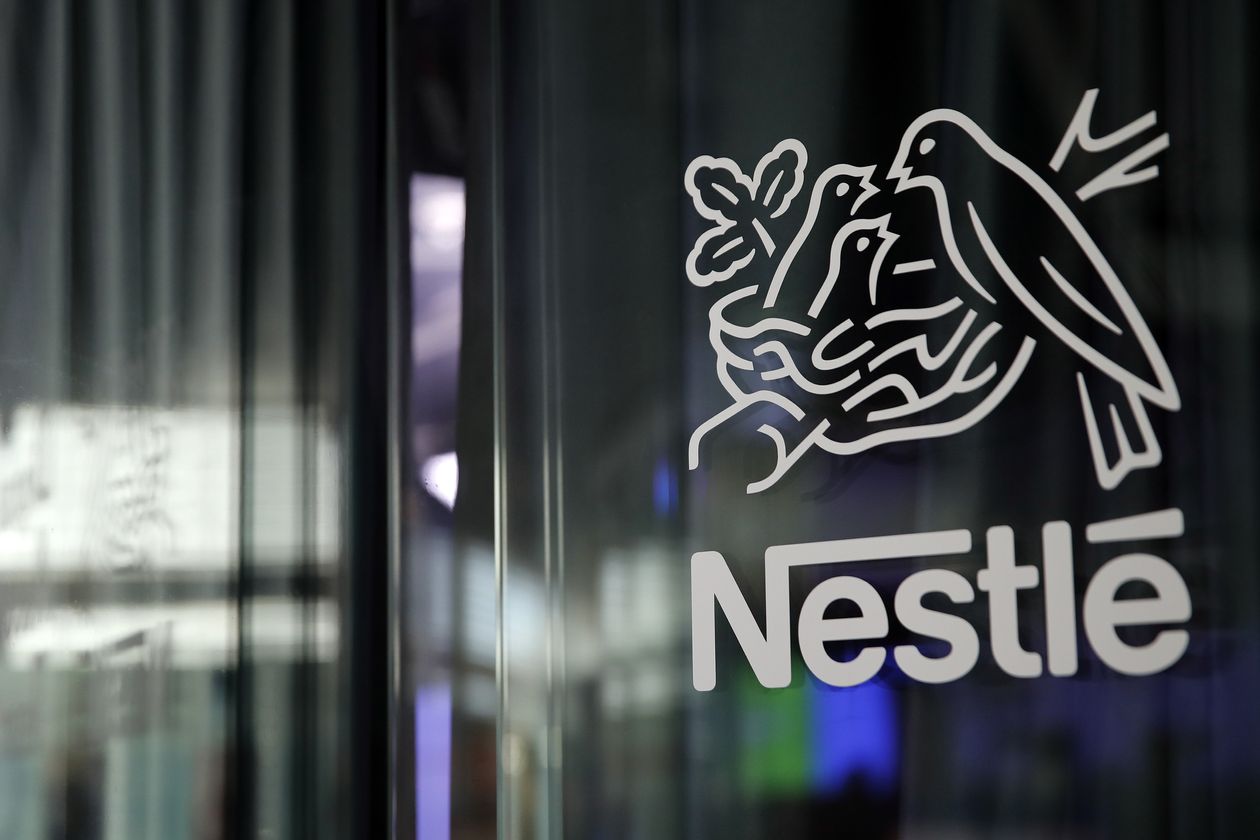 As fears rise over Covid-19’s spread, companies are canceling business travel and corporate off-site events around the globe and making contingency plans for more employees to work remotely.

Nestlé SA told more than 290,000 employees to suspend all international business travel until March 15, and requested that all domestic trips be skipped whenever possible for now.

“We take our responsibility for our employees and to the communities in which we operate seriously,” a spokeswoman for the Swiss maker of Nescafé coffee and Purina pet food said. Nestlé’s announcement is among the first by a major multinational to restrict all its employees from flying anywhere.

Other companies trying to navigate the epidemic are adding new travel restrictions. Goldman Sachs Group Inc. banned all business travel to South Korea and certain parts of Italy, after previously putting travel to China off limits. The bank is also asking employees to postpone nonessential travel to Italy and all of Asia. Siemens AG has told employees not to travel to Italy, a spokeswoman said.

A spokesman for Campari Group SpA said the Milan-area spirits company has asked employees to limit trips to and from Italy to “strictly necessary ones.”

Even when travel hasn’t been formally restricted, more employees and executives are opting to conduct key business by phone and videochat whenever possible.

“If you’re trapped on a plane for six hours, who knows what’s going to happen?” she said.

While airplane cabins typically aren’t disinfected between flights, the World Health Organization has said planes cabins aren’t by themselves more conducive to spreading infection. But the proximity of passengers does matter. The virus is transmitted by droplets and can live on surfaces like tray tables or seatback screens for a period of time.

Reluctant travelers like Ms. Lan are starting to take a toll on the $1.5 trillion global business events industry. While the potential financial implications aren’t yet clear, Amy Calvert, CEO of the Events Industry Council said the Asia-Pacific region—where many events have been canceled or postponed—accounts for the sector’s second-highest amount of direct spending.

Her group is urging people to “remain calm through the storm,” said Ms. Calvert. “We’re trying to remind everybody to make informed decisions and maintain perspective.”