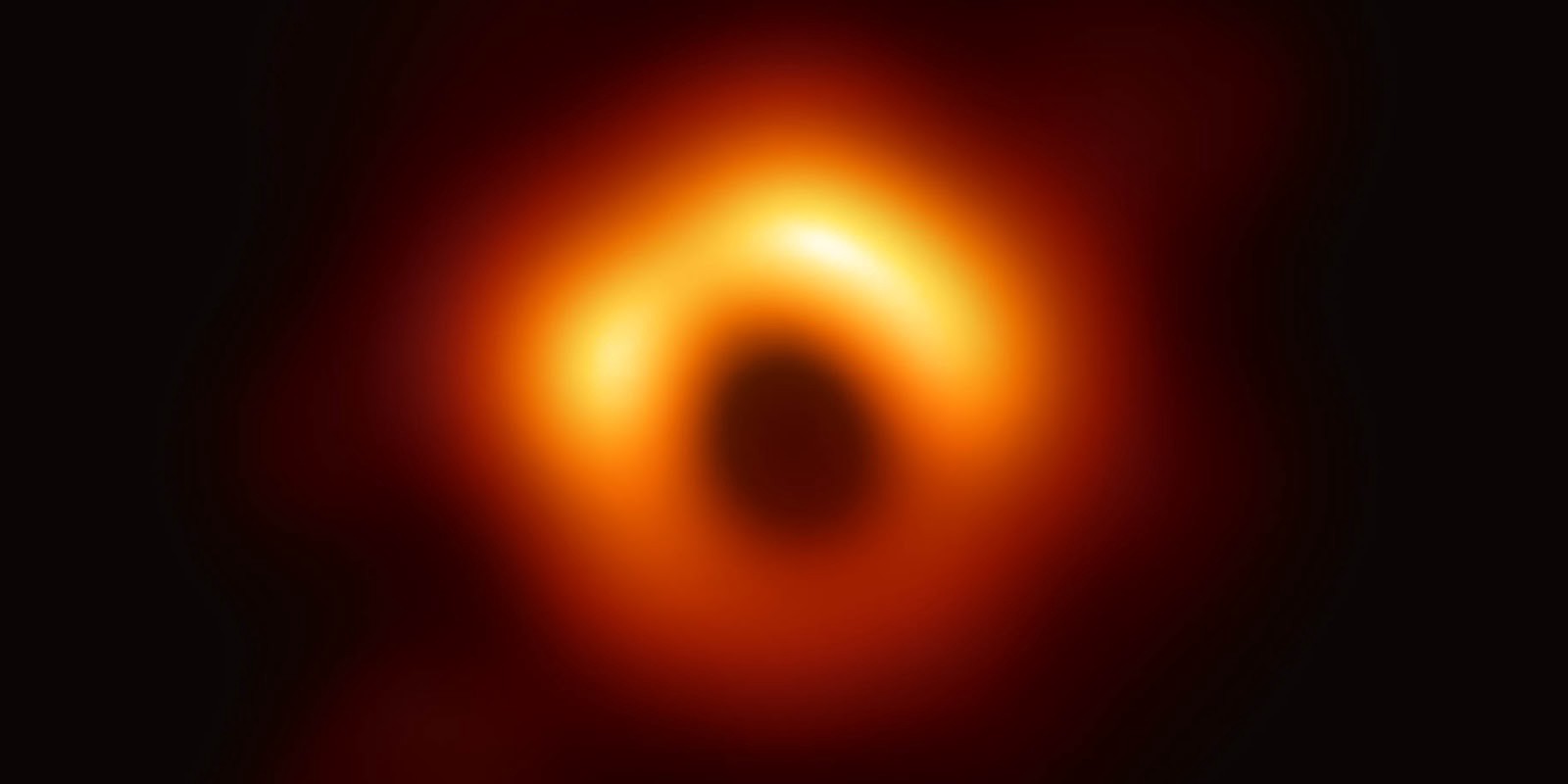 How Data Made Capturing the Black Hole Image Possible

Black holes have been studied (and the subject of legends) for years, but last week, astronomers revealed the first image of a black hole captured by the Event Horizon Telescope, a network of eight telescopes located across the globe. This scientific milestone was made possible thanks to the over 200 people working on the project and technological advancements made in computing and data analysis.

Capturing the image of a black hole is no easy feat and required a telescope capable of reading a newspaper in New York from Paris. A telescope that powerful would be roughly the size of Earth and impossible to build — so in place of that, scientists used cutting-edge technology to develop a system of coordinated telescopes across the world that could deliver the data needed for the image. Specifically, 350 terabytes of data per telescope per day was collected. To put that into perspective, in one night, the EHT generated enough data to fill half a ton of hard drives.

Making sense of a data set that massive was an equally daunting task. To turn the EHT data into the image we see, the team took advantage of cutting-edge equipment and developed an algorithm that would filter out the noise and assemble the signals captured by the telescopes across the globe. Katie Bouman, a computer scientist from MIT, developed the algorithm needed to stitch together the data collected from each satellite. The EHT team used two supercomputers to run the custom processing algorithm and make sense of the terabytes of data that was collected. The development and utilization of technology available worked to give us a historic image that was previously impossible to obtain. Science often gives us discoveries that can be used by industry leaders, but in this case, scientists took advantage of industry advancements. Progress fuels progress across all environments and the BSV team loves seeing science take advantage of new tech to discover new opportunities.

The first image of a black hole is a monumental achievement and a perfect example of BSV’s thesis of harnessing opportunities for data mining and statistical learning to enable people to perform more productively, improve business workflow, and uncover new opportunities. Computers and algorithms lent power to the greatest minds, letting them do their best and most groundbreaking work and leading to this historic image of the black hole. With an Earth-sized telescope out of the question, the EHT team used modern technology, data, and algorithms to simulate one and skip years of development to achieve their goal. It’s this progress that gets the team at BSV excited about the future we’re investing in. If data can be used to create an image of a black hole, an area of space that light can’t escape, there’s no limit to what technology can help us accomplish right here on earth.